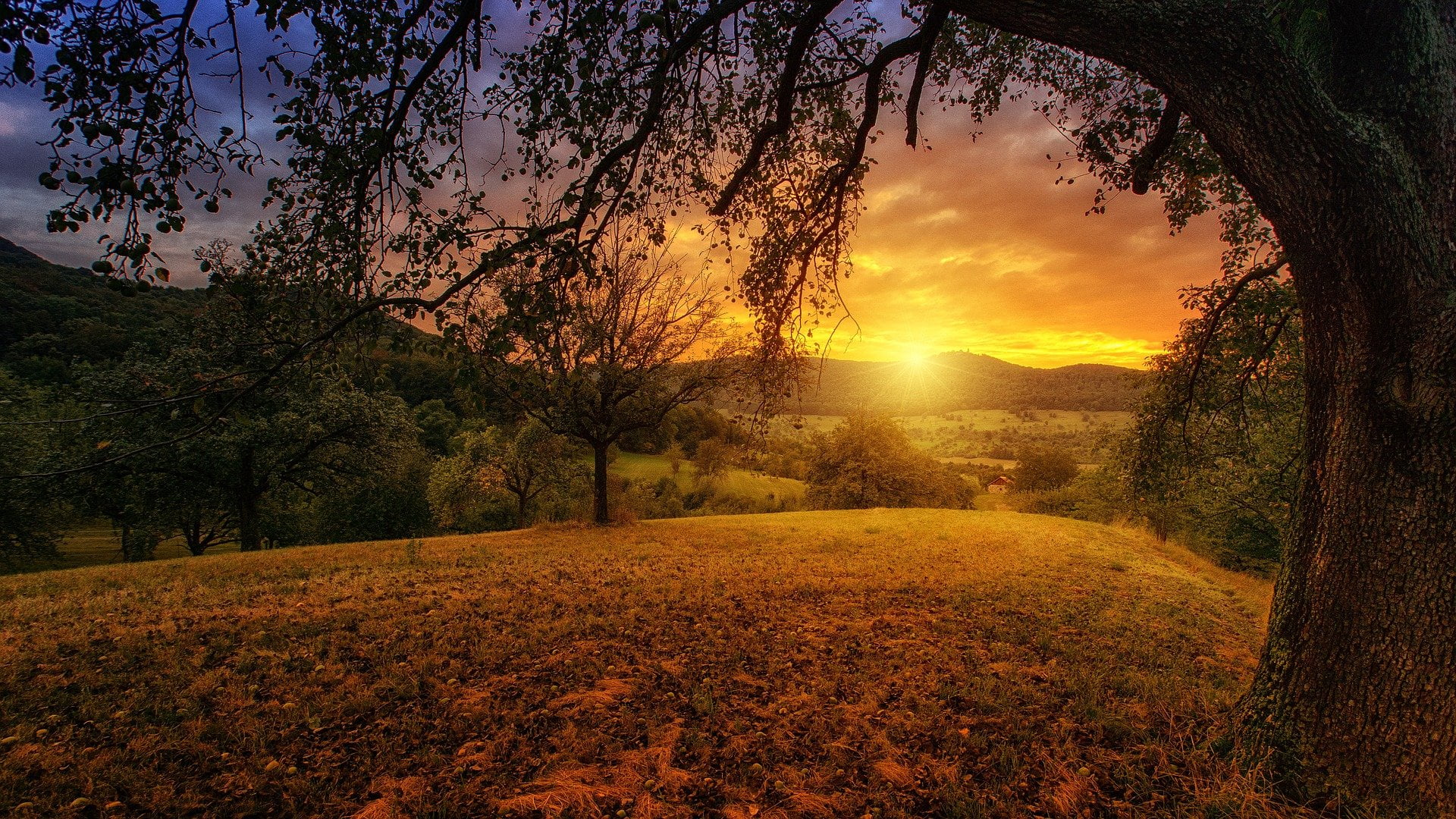 In its purist form sustainability means the quality of being able to continue over a period of time. For business managers this has meant the continuance of successful business performance and responsiveness to customer needs and wants. More and more customers, however, when purchasing goods and services are now asking questions about how business impacts on the natural environment and human rights. Investors, clients, governments, regulators and community groups are also making their voices heard too. This is changing the concept of sustainability for business and the way businesses are managed.

The driver for this change began in the 1970s oil crisis when for the first time it was realised that the resources available to support modern lifestyles had limits. By 1992, the United Nations ‘Earth Summit’ held in Rio de Janeiro, recognised that the continued use of resources and depletion of the ecological system would threaten the survival of future generations. It also brought to the fore recognition of human rights, the need to lift people out of poverty and protect natural environments and destructive climate change. This set the basis for the development of the United Nations Sustainability Development Goals (SDGs) which is now having significant impact on the way businesses of all sizes operate.

Recognition of ‘climate change’ as a UN SDG came after over 100 years of knowledge that carbon dioxide could have an effect on warming the planet, for example in 1938 Guy Callendar showed that carbon dioxide caused climate change – ‘The Callendar Effect’. It was not until the 1980s that this effect was being taken seriously. Four decades later, the world signed an agreement to start reducing carbon emissions from fossil fuels, especially coal (The Conference of Parties, Glasgow Climate Change Conference, November 2021). This event being held amidst global calls for change and action on climate change.

With climate change becoming prominent in society it is common place now for consumers, business leaders, investors and community groups to be focused on reducing their carbon emissions.

As the United Nations Sustainability Goals (SDGs) show, however, being sustainable is far more reaching than only managing carbon emissions. The United Nations SDGs cover 17 areas of activity across environmental, social and economic activities. This includes recognition that future generations will need to inherit a stable ecological, social and economically balanced world.

This means that our society must not only act to limit carbon emissions and prevent destructive climate change but it must also protect the ecological systems that support our social and economic world. The traditional economic approach, however, has often excluded the protection and continuance of ecological and social systems.

This has led to extensive land clearance of natural habitats, environmental pollution, loss of biodiversity, chemicals and plastics in our oceans and on land.

Even, without human-induced climate change the impacts of these activities on ecological systems also pose significant threat to the survival of future generations. Reducing these non-climate change environmental impacts also means that education and the human-dimension are critical to resolving environmental problems.

Addressing environmental and social issues though present the greatest opportunity for economic gain – especially for SMEs.